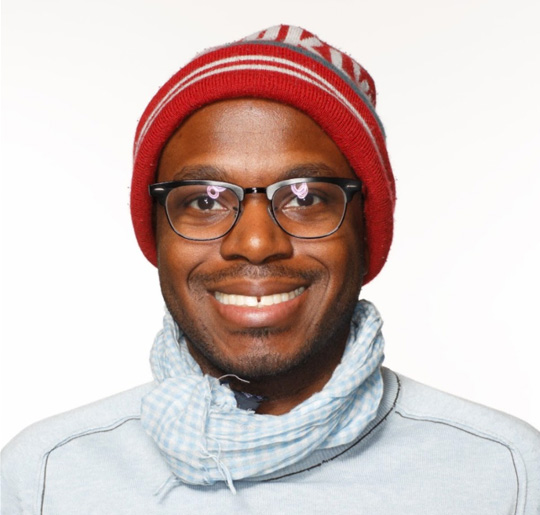 Me? I’m a writer. For hire. Spent 13 years at Sports Illustrated covering major championship events and profiling outsize personalities. Football, tennis and motorsports were my beats. Parachuting in and out of those territories, and lesser known parts, was my specialty.

I got pretty good at it. In 2010 I contributed to a MIN award-winning piece about Ben Roethlisberger. The following year the National Association of Black Journalists gave me a prize for another piece on the disproportionately high drowning rate among young swimmers of color. In 2017 a piece I wrote on Tony Gwynn was selected as a finalist for the Luce award, Time Inc.’s highest editorial honor back then. In 2017 and ’19, my stories on the stock car racer Alon Day and on brain injuries in youth football were recognized in the Best American Sports Writing anthology.

Beyond SI’s manifold platforms—The Web, not least—my work has appeared in The Guardian, The Atlantic, Car and Driver, Men’s Health, The Athletic, Victory Journal, The Dallas Morning News, the Associated Press, Fortune, Southern Living, Austin Monthly, Complex, Cookie, BET.com, ESPN.com and The Classical. I’ve also contributed to three books: The Essentials of Sports Reporting and Writing (Routledge, 2008), The Day the World Stopped to Run (Melcher Media, 2009) and Wooden: Basketball and Beyond (Skybox Press, 2011).

As far as future writing opportunities, I’m up for anything—be they in journalism or the wider world of stage and screen. So, please, browse around. Reach out. Let me know if there isn’t some way we might collaborate down the road. Til then.